Kíla and Stockton’s Wing: Looking Back and Moving Forward at the Clifden Arts Festival

With an infectious sense of musical adventure the legendary Kíla and Stockton’s wing will take the 2017 Clifden Arts Festival by storm. A festival of national and international importance, Clifden Arts Festival has sparked creativity, shared its reputation for diversity and quality with visitors and locals and explored the possibilities of nurturing the arts amongst young people from its very origins to present day. Taking place from the 13th to the 24th of September, Stockton’s Wing, who have performed with the likes of Frank Sinatra and Liza Minnelli, will celebrate forty years and perform from their vast and eclectic back catalogue of recordings. Softly spoken off stage and vivacious on it, Kíla also share a passion to create great music with an ability to absorb influences from across the globe.

Formed at school in Dublin’s late 1980’s, Kíla are heralded as one of Ireland’s most innovative and exciting bands. Their unique sound has been ever evolving, rooted in tradition, yet inspired by a myriad of influences and ideas from all around the world. They have created their own distinctive style of world music, which has won over audiences around the world through their nine recordings to date and their spectacular live performances.

Often defined as contemporary Irish World music, Kíla fuse the effects of their own melodies and Irish lyrics, Irish folk instruments such as whistles, fiddles, uilleann pipes, bones and bodhrán with an assortment of congas, drums, mandolins and guitars to name just a few. Kíla’s eight members come from differing musical backgrounds of traditional, classical and rock. The result is a fresh blend of freewheeling instrumentals, furious jigs, and primal rhythms that transcend the traditional boundaries of Irish music.

Bristling with passion and energy, Kíla are widely renowned for their live energetic performances and have played in over 30 countries in North America, Asia, Australia, Africa and Europe. Their notable festivals include The Montreux Jazz festival, the Sziget festival and Glastonbury and the Electric Picnic. Kíla have also had the privilege of playing the Opening Ceremony of the Special Olympics, Dublin and Possibilities, the event that welcomed the Dalai Lama to Ireland. They were also nominated for an Emmy in 2015 for their soundtrack to the film “Ireland’s Wild River” which had the enviable title of being “The best wildlife film in the world of the past two years”. They will perform at the Clifden Arts Festival on the 20th of September.

Stockton’s Wing began their career in Ennis in 1977. The innovative name came from a Bruce Springsteen song, “Backstreets” from the album “Born to Run”. The band signed a deal with Tara records after winning the Traditional section of a music contest in Limerick. Stockton’s Wing first album, produced by Clareman PJ Curtis received rave reviews from national and international press.

In 1985, a live album “Stockton’s Wing Live Take One” was recorded in Galway and Dublin and was produced by Bill Whelan. The album captured their distinctive, euphoric, electric’ sound and thus it rocketed to major success. Their sixth album, produced by Steve Cooney received critical acclaim in America where the group headlined many major music festivals.

In the summer of 1988 they shared the stage with pop sensation Michael Jackson in Cork and the following year they made a guest appearance with Sammy Davis Jnr. in Dublin as part of his world tour with Frank Sinatra and Liza Minnelli. In 1990 Stockton’s Wing went on location to take part in the film production of the John B. Keane play “The Field” which featured Oscar nominee Richard Harris and John Hurt.

On the 16th of September they will take to the stage at the Festival. Stockton’s Wing is planning shows for 2017 to celebrate forty years of continued success since their inception in 1977. The line-up for the shows will include Mike Hanrahan on vocals & guitar, Paul Roche on flute & tin whistle, Steve Cooney on guitar & didgeridoo, Tommy Hayes on percussion and they are joined by Clare superb musicians Tara Breen on fiddle, and Karol Lynch on banjo and mandolin.

No matter what your taste in music both Kíla and Stockton’s Wing transmit vast amounts of ecstatic energy and their music has the power to link us together in exhilarating celebration of one another, whilst providing a crucial bridge between the traditional and the contemporary. 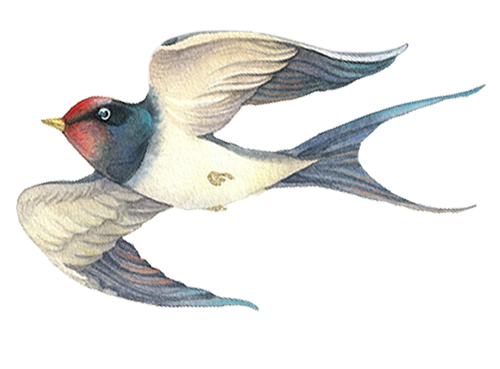 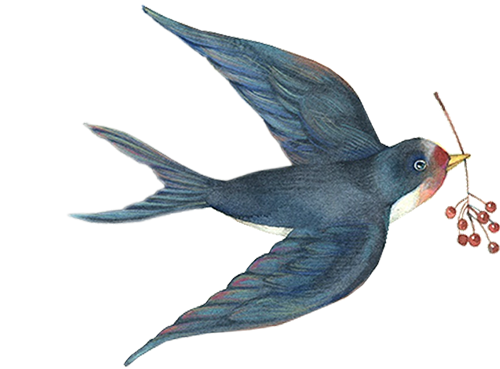