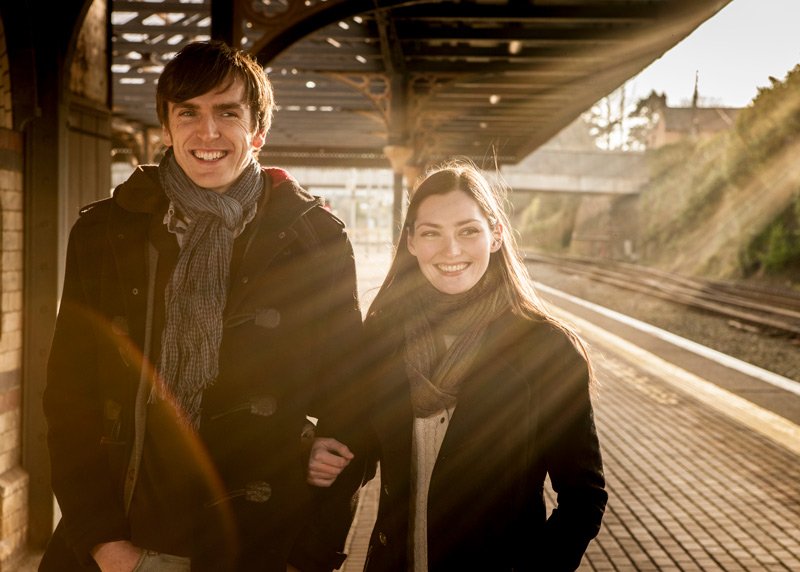 With an exciting blend of eclectic fiddle and guitar music, Zoë Conway and John Mc Intyre bring to the stage sympathetic arrangements of traditional Irish music, compositions and songs, old and new. The husband and wife folk duo possess a rare facility to draw pieces into their repertoire from other genres such as classical, jazz and world music and express this material in a way which not only displays the sheer range and knowledge of both instrumentalists but also exhibits the wonderful versatility of their instruments.

They have performed for rock stars, millionaires and dignitaries worldwide, including Irish Presidents Mary Mc Aleese and Michael D. Higgins. They were awarded Best Live Show from the popular YouTube channel Balcony TV. They received over half a million views online.