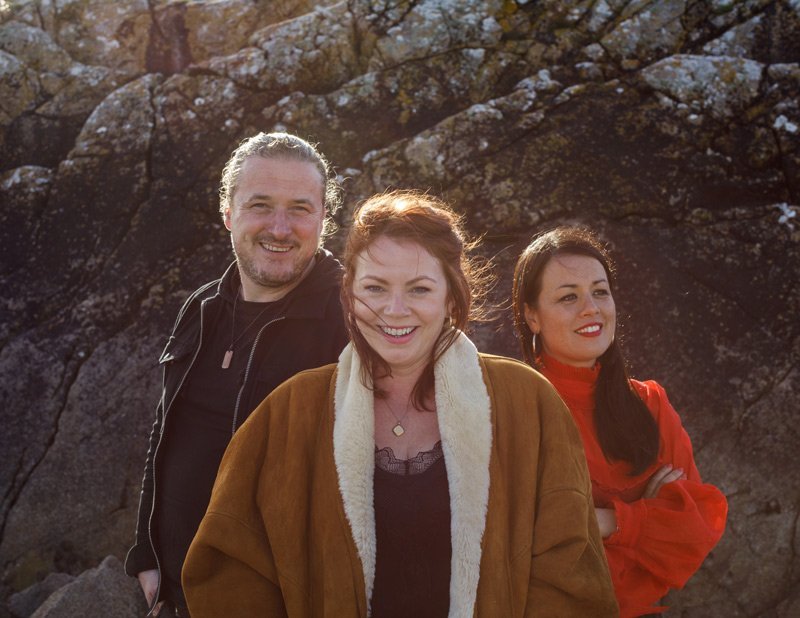 Noelie McDonnell, Noriana Kennedy and Nicola Joyce. Three accomplished singers who had each toured and recorded extensively with their separate projects before coming together as The Whileaways. With over a dozen albums to their collective credit and having played gigs and festivals worldwide, they began to admire each other singing at sessions in their hometown of Galway. Since coming together, they have toured worldwide, been nominated for Best Group and Best Album in the RTE Folk Awards, and garnered high praise from the music press at home and abroad.

These three singers are cut from the same cloth and weave a tapestry of harmonies and beautifully crafted original songs. Their sound is true, and their delivery is undeniably captivating.