The Road to Riverdance with Bill Whelan 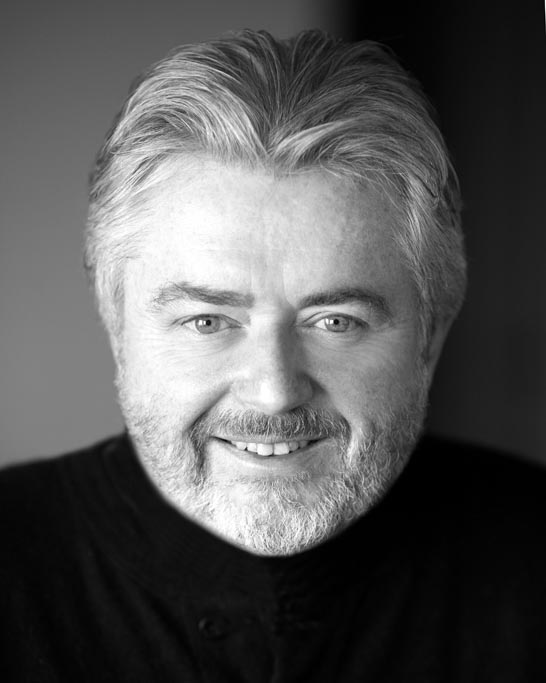 The Road to Riverdance by Bill Whelan is a skilfully attuned record of one of Ireland’s most famous and influential composers. This richly braided narrative follows Whelan’s early musical experiences right up to the world-famous cultural phenomenon: from being enthralled by South African singers in a Limerick theatre as a child to sitting in the Gaiety pit orchestra to that seven-minute interval that changed everything. Written with an inimitable Irish sense of humour – absurdist and unexpected – he reveals the nuts, bolts, sheer effort and serendipitous meetings that formed the road to Riverdance.

Bill Whelan’s most famous work, Riverdance, was composed especially for the 1994 Eurovision Song Contest interval act. As a single release, Riverdance spent 18 weeks at No. 1 in the Irish charts and was a Top Ten hit in the UK. Since then, it has played to millions of people worldwide, with the album and video topping the charts worldwide. Bill was honoured with a 1997 Grammy Award when the Riverdance record was named the ‘Best Musical Show Album’.