The People of the Sea / Uaisle na Mara 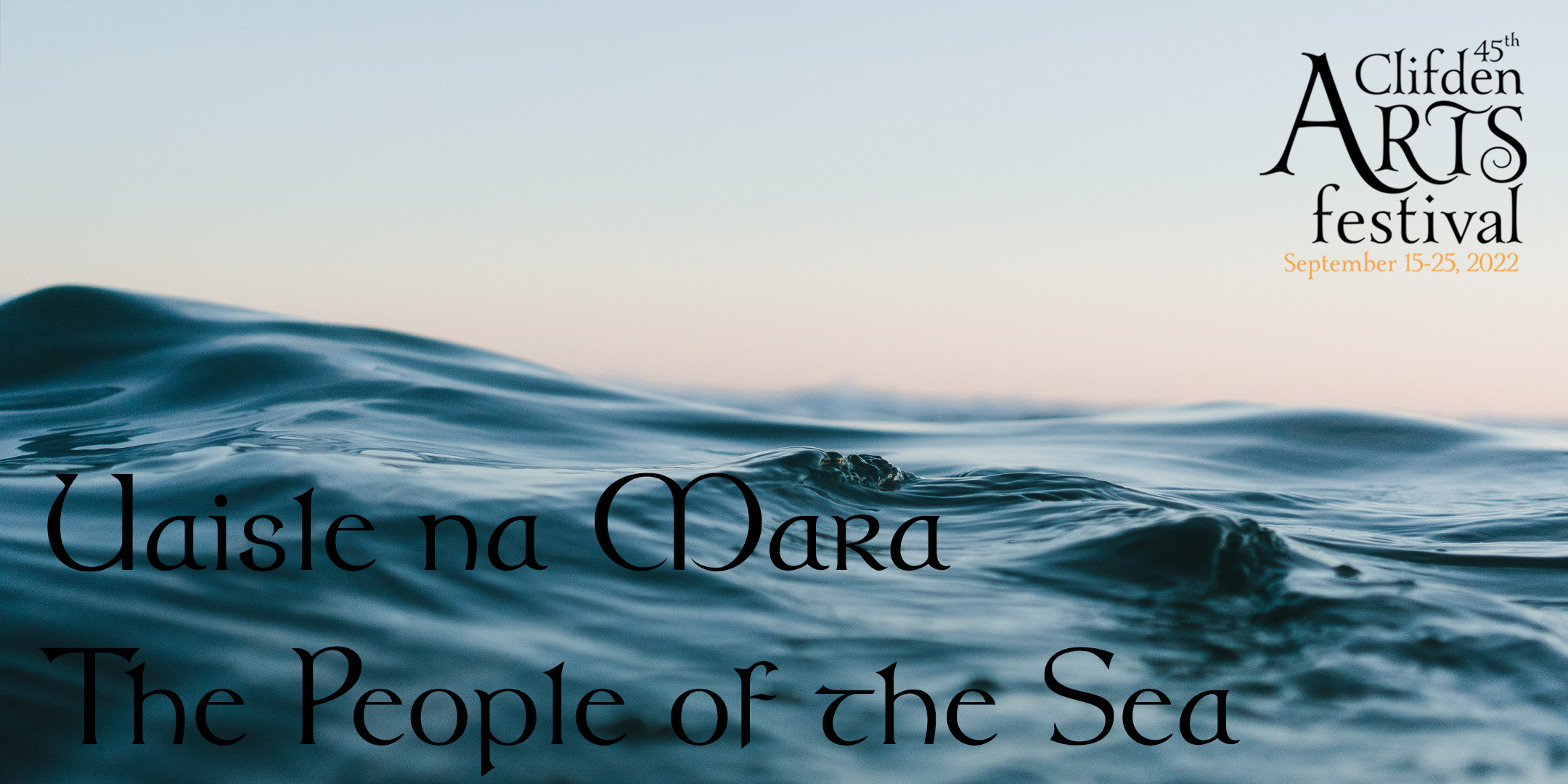 This unique event brings together three artists well known in their own right, but who have rarely appeared together.
Nuala Ní Dhomhnaill, the leading Irish language poet, collaborates with renowned harper Cormac de Barra and Lillis Ó Laoire, TG4 2020 singer of the year, to explore the theme of the people of the sea, or uaisle na mara – the sea gentry, a twist that recognizes the numinous presence of otherworld beings.

Ní Dhomhnaill’s sequence of poems on Na Murúcha a thriomaigh – the Mermaids who became dry land creatures, comprise some of her most compelling explorations of linguistic and cultural trauma. de Barra will reference some of the great maritime tunes and harp airs for the event, also accompanying both Ní Dhomhnaill and Ó Laoire at various junctures. Ó Laoire explores the widespread legend of the mermaid, singing the song of ‘An Mhaighdean Mhara,’ made famous by the Gallagher sisters, Áine and Cití, of Dobhar, Gaoth Dobhair, Co. Donegal. He will also sing other less-well known songs of sea disasters and finish with a rendition of a song known far and wide in the Gaelic world, the story and lament for Liam Ó Raghallaigh, an Erris man drowned on his wedding day.

Literary critic Patricia Coughlan will explore ‘An Mhaighdean Mhara’ freshly, focusing on the mermaid-mother’s intense love for her children, torn between her human and otherworld identities and always journeying in the open ocean but never reaching the shore where they wait.