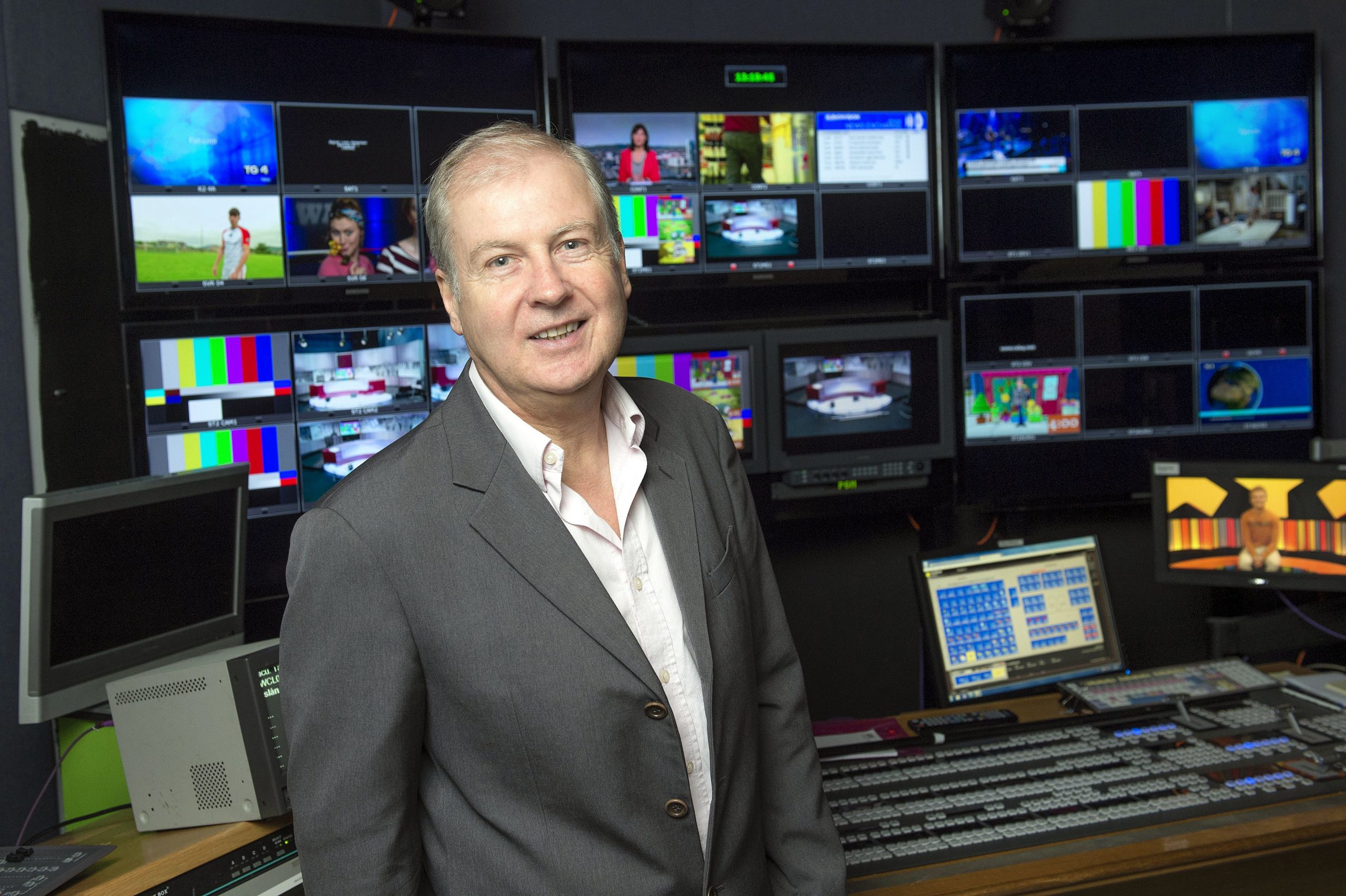 Alan Esslemont was born in Braemar in Scotland and holds an MA in French from Edinburgh University and a postgraduate MBA from the Open University in the UK. After working in France, Switzerland and the Isle of Skye, Alan moved to Ireland in 1984 for a teaching position at University College Galway. In 1989 he became a member of the start-up team for Telegael, the pioneering independent audio-visual company in the west of Ireland.

Alan was appointed in 1995 to the senior management group of Teilifís na Gaeilge, which launched TnaG in October 1996. He was a founding board member and treasurer of the Irish Film and Television Academy (1997-2000) and played a key role in the successful re-launch of TnaG as TG4 in 1999. He was appointed Director of Television for TG4 in 2000. Then in December 2007, Alan returned to Scotland to help set up and successfully launch BBC ALBA, the Scots Gaelic television channel, where he was Head of Content for almost nine years. In 2016, Alan returned to work in Ireland to undertake the chief executive role at TG4 and in 2019, he was elected to the position of Chair of the Celtic Media Festival. TG4 became Ireland’s 6th most watched channel in 2019, its highest-ever audience ranking.

Music and dance with Marie Walsh.

Tune in to Connemara Community Radio (connemarafm.com) to listen live.