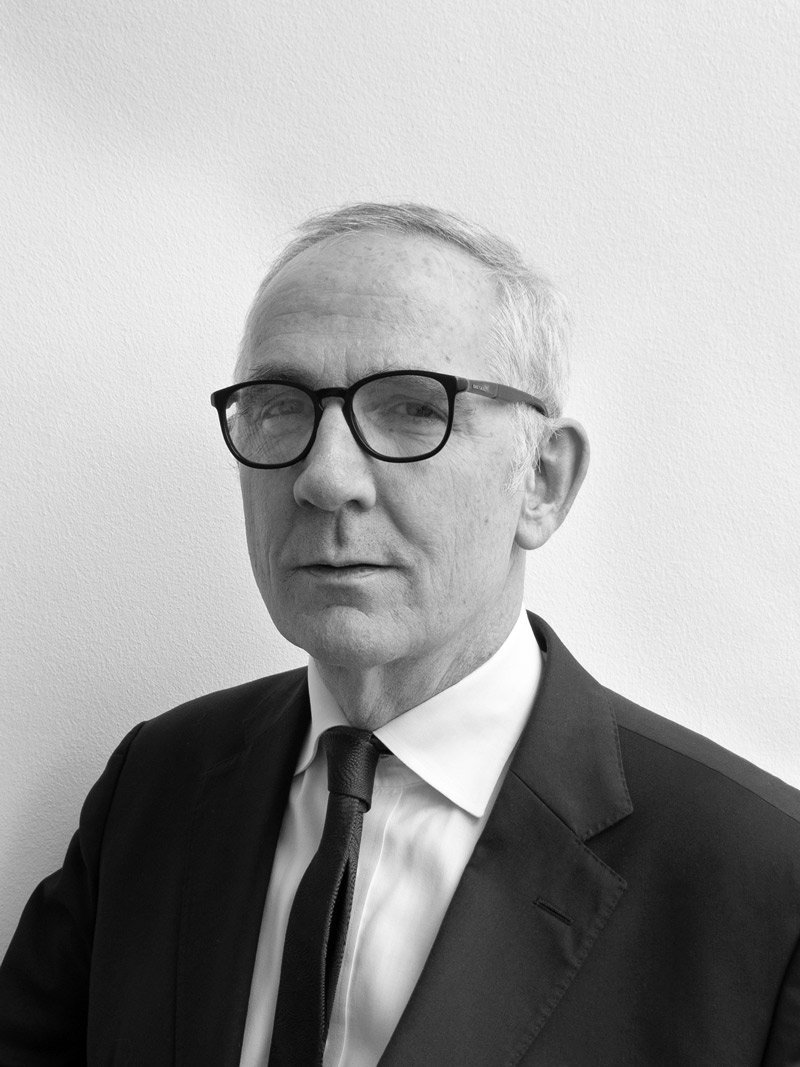 Niall McLaughlin was born in Geneva in 1962. He was educated in Dublin and studied architecture at University College Dublin between 1979 and 1984. He worked for Scott Tallon Walker for four years and established his practice in London in 1990. He designs buildings for education, culture, health, religious worship and housing. He won Young British Architect of the Year in 1998, received the RIBA Charles Jencks Award for Simultaneous Contribution to Theory and Practice in 2016, and was elected an Aosdána Member for Outstanding Contribution to the Arts in Ireland in 2019 and as a Royal Academician in the Category of Architecture in 2019. In 2020 he was awarded an Honorary MBE for Services to Architecture. Niall exhibited in the Venice Biennale in 2016 and 2018 and has been shortlisted for the RIBA Stirling Prize in 2013, 2015 and 2018.