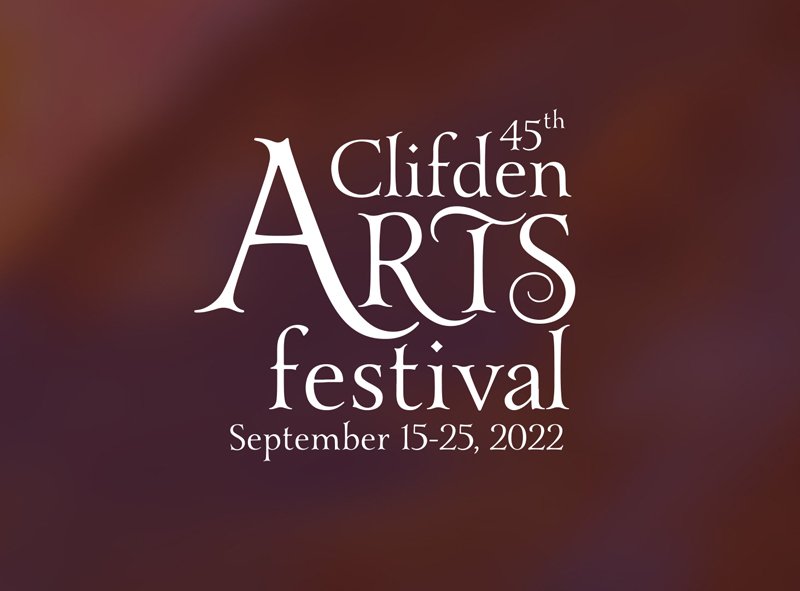 Mick is one of the Irish tradition’s most acclaimed and respected fiddle players. He has toured and recorded with many artists, most notably De Danann. In 2001 his debut solo album Selkie was released to critical acclaim on the prestigious boutique trad label Cló Iar-Chonnacht, and he has recorded numerous albums to date. Mick is a leading exponent of the 6-string Greek bouzouki in Irish traditional music.

Anne Brennan (Vocals) is from Maam in North Connemara Anne is a member of the well-known and distinguished group “The Brennan Sisters”. Anne comes from a family steeped in traditional music and song and has toured throughout Ireland and Europe as a solo artist. Anne has shared the stage over the years with some of Ireland’s most talented artists, including Paul Brady, Sharon Shannon, Declan O’ Rourke, Gerry O Connor, Arty McGlynn, Steve Cooney, Mundy and Damien Dempsey, to name but a few, and continues to tour as a solo artist and with various bands throughout Ireland and Europe.

David Munnelly (accordion) from Mayo is widely regarded as one of his generation’s most influential Irish accordion players: he has played with legendary Irish bands such as De Dannan and The Chieftains!