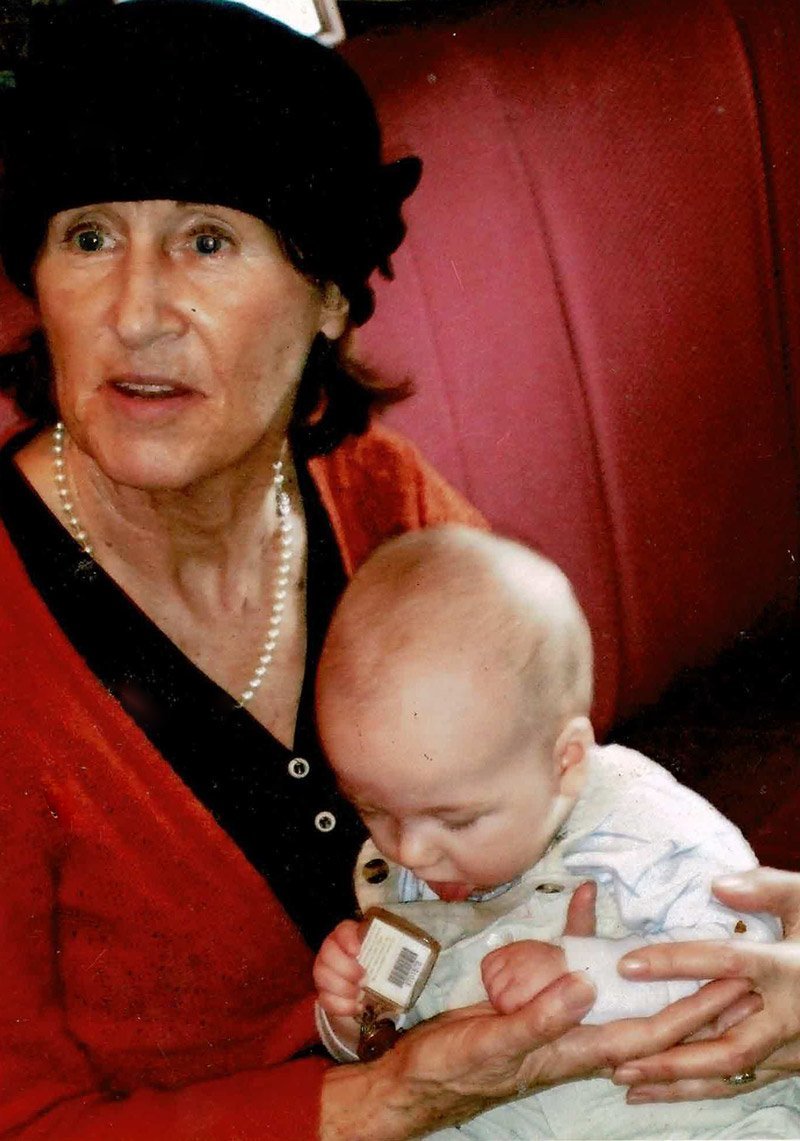 It has been a few years in the making, but today marks the launch of Mary Foyle’s compendium volume to her well-received initial outing, SCRIBBLES, published by Trident Press (2005).

Like its predecessor, SCRIBBLES 2 is a delightful collection of original poems, stories, anecdotes and reminiscences about the author’s life in general and Clifden in particular, featuring Mary’s family, friends and a plethora of memories. Also included in this volume are several of Mary’s father Richard’s previously unpublished stories.

Originally from Bray in County Wicklow, Mary moved to Connemara, having spent several years living in London and Spain. She is married to Edmond Foyle of Foyle’s family hotel in Clifden and the mother of three children.

As a mature student, Mary returned to study in college and obtained a degree in Spanish and Classical Studies from NUI Galway in 1994.

SCRIBBLES 2 is designed, illustrated and published by Joe Boske of Little Gull Publishing and will be launched by Brendan Flynn. All proceeds of this publication will be donated to the RNLI Clifden to help them continue their work.