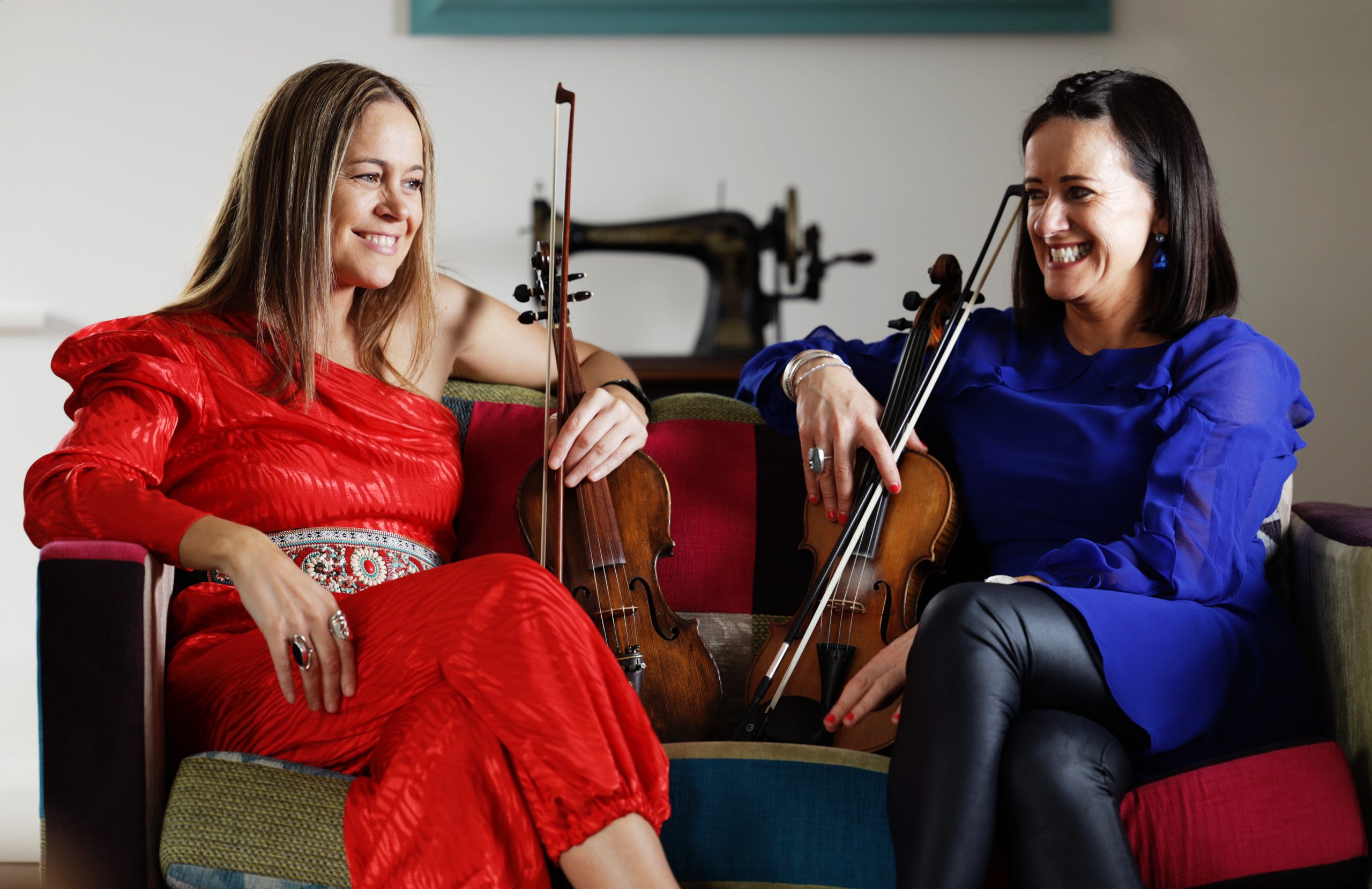 Twelve years have passed since the Kane Sisters last recorded a studio album.
Entitled “In Memory of Paddy Fahey”, this new album is dedicated to the master composer and fiddle player. It includes fifteen of his compositions alongside newly composed tunes from Liz and Yvonne.
“In Memory of Paddy Fahey” will be launched by Neansaí Ní Choisdealbha and Anne Marie Kelly.

Liz and Yvonne will be joined by guitarist John Blake and dancer Nathan Pilatzke.