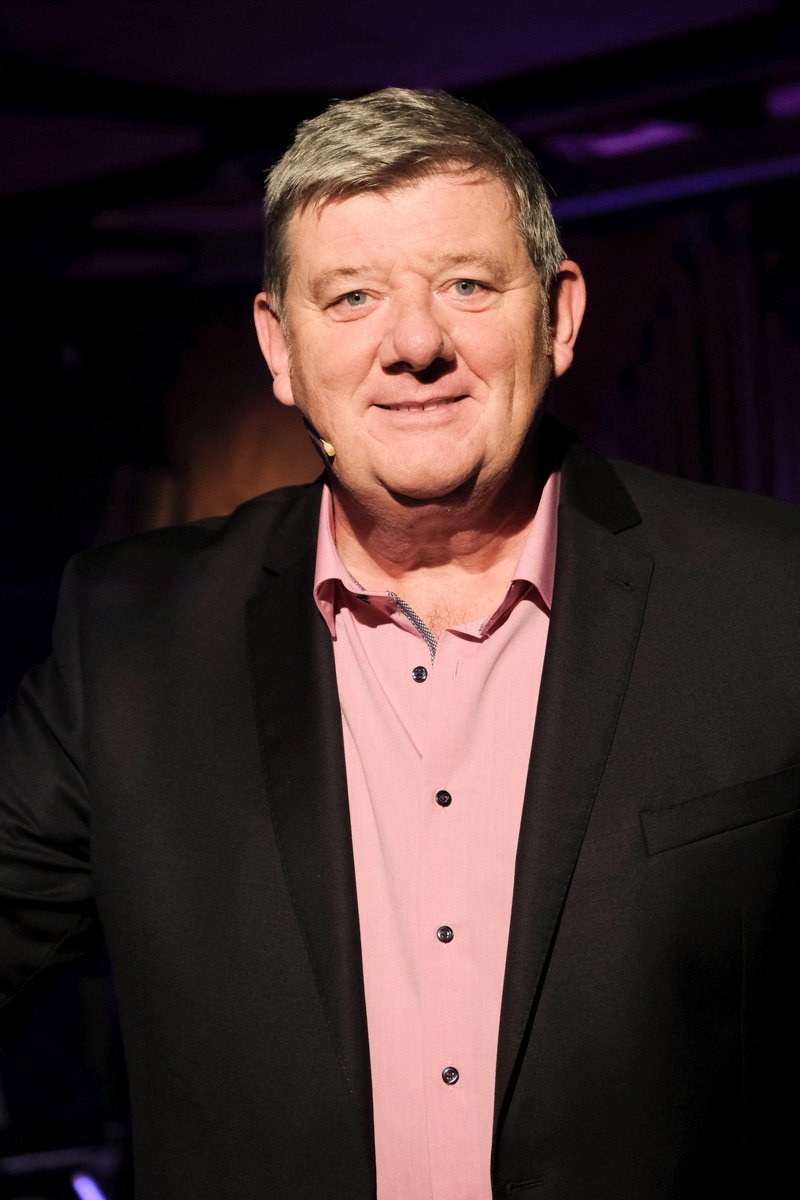 One of 12 children, John Creedon, grew up in Cork City. In 1987 he joined RTÉ Radio 1 through a public competition, and he has won both Jacob’s and PPI awards for his work with them. He currently produces and presents The John Creedon Show, a popular nightly music programme on RTÉ Radio 1.

John completed a diploma in Regional Studies at UCC and his love of
Irish folklore and culture have seen him take to the roads of Ireland to
present Creedon’s Wild Atlantic Way, Creedon’s Epic East, Creedon’s Shannon, and several of Creedon’s Atlas of Ireland series. In 2018, he spearheaded the National Treasures project, a collaboration between RTÉ and the National Museum of Ireland, which culminated in a television series and an exhibition of artefacts that celebrate the story of the nation. His first book, That Place We Call Home, was a bestseller, and his latest offering, A Treasury of Irish Folklore, is due in the shops in September 2022. John lives in his native Cork with his partner Mairead and broadcasts mainly from the local RTÉ studios. He won the Cork Person of the Year Award in 2022.