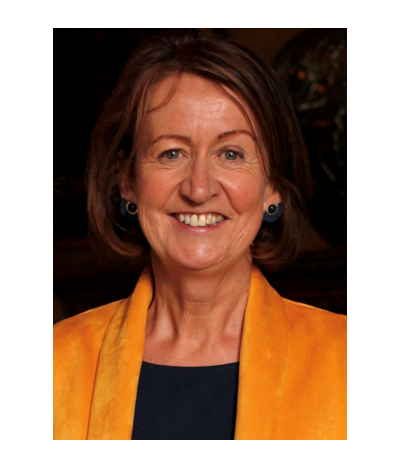 On retiring from teaching, Breda studied creative writing at UCC, where she won her first poetry prize and graduated with an MA in 2020. Breda has been shortlisted for many prestigious awards such as Hennessy NIW, the Anthony Cronin Award, the Over the Edge Awards, the Fish Lockdown prize, and many others.

Her poetry appears in various publications, anthologies and literary journals, the most recent being Poems for Pandemia and The Best New British and Irish Poets Anthology 2019-2021 and The Irish Times. She has broadcast on Sunday Miscellany.

Galway-based poet Michael Gorman. Michael Gorman was born in Sligo. He was educated at Summerhill College and National University College Galway, where he taught for many years. His publications include Up She Flew (Salmon 1991) and Waiting for the Sky to Fall (Lighthouse Press 1984). His work has been included in prominent anthologies, including Voices and Poetry of Ireland (HarperCollins 2004), Lifelines – New and Collected: Letters From Famous People About Their Favourite Poems edited by Niall MacMonagle, (TownHouse, 2006) and Windharp: Poems of Ireland Since 1916 edited by Niall MacMonagle (Penguin 2015).